Showing at the Affordable Art Fair

In the words of Elizabeth Dellert, Fair Director, “Affordable Art Fair is excited to return to its leafy home in Battersea Park, London this summer”. It brings together a selection of emerging and established galleries, the majority hailing from London and the UK. This is one of the first events of the season with others to follow in Hong Kong, Melbourne, Brussels, New York, Stockholm and then a return to Battersea in the autumn. Among the two galleries newly exhibiting this year is the Lucinda Dalton Gallery on Stand A4. The gallery is showing three of my works and the gallerist Lucinda Dalton observes “… a member of the artistic community centred around St Ives and Penwith” he is “…known for his strong abstract paintings that reflect the Cornish geology”.

Elizabeth Dellert has named De Lank XIII - Indigo with Erythrite Horizontal among her ‘top picks’ of the gallery’s works on show. 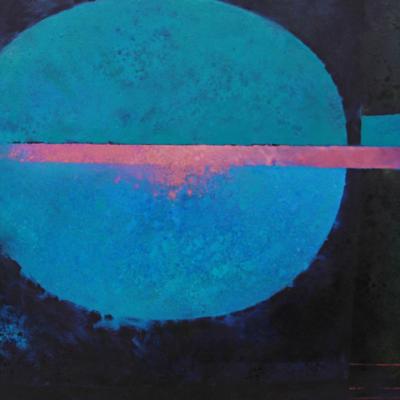