1949 was a decisive year for English modernist art. Wartime conditions ensured that London was no longer the centre of the art world. With the arrival of Ben Nicholson and Barbara Hepworth in August 1939 and, shortly after, the Russian émigré Naum Gabo, St Ives became the focus for new young avant garde painters and sculptors. Encouraged to join the St Ives Society of Artists by Borlase Smart the Society’s Secretary, the newcomers soon realised they were not always welcome. It was not long before tensions developed and it led to a breakaway group, to include Peter Lanyon, Sven Berlin, Guido Morris, John Wells and Bryan Winter showing in the Mariners Church crypt. This was repeated the following year,1947, to include Dennis Mitchell and Wilhelmina Barns-Graham. The third and final Crypt Group exhibition in 1948 was, in essence, the formation of the Penwith Society, founded as a tribute to Borlase Smart. These exhibitions really represented some of the most forward-thinking and experimental art being created in Britain at the time. Within a short while it was to become the leading group in the country for showing modernist art. This decade is reflected in the Penlee House Gallery’s “Creative Tensions: The Penwith Society of Arts 1949 - 1960” exhibition.

1961 was a date of considerable significance in the life of the relatively new group. After twelve fairly tumultuous years, and no secure home, the Society was finally able to move into the space it still occupies, what was a large pilchard-packing factory, with net and sail lofts above, in Back Road West in the heart of the old quarter of St Ives.

The Seventieth Anniversary Exhibition consists of paintings drawings prints and sculpture by artists who were members in the 1960s. A number of these names are familiar, among them Wilhelmina Barns-Graham, Sir Terry Frost, Patrick Heron, Roger Hilton, Denis Mitchell, Bryan Pearce and John Wells. However there are others perhaps less well known but equally prominent and active in the Society. These include Elena Gaputyte, Althea Garstin, Alex MacKenzie, John Milne, Alice Moore, Kate Nicholson, Jack Pender and Roy Walker. Their inclusion clearly illustrates the wide and innovative work being produced by all the members.

In conjunction with the exhibition, texts and archival photographs document the further history of the Society. These record its expansion in 1972 to include an additional gallery, studios, print workshop and the story of the ill-fated plan for the Society to create a permanent gallery of donated work by the most significant artists working in the 1950s and 1960s. At the same time many of the major individuals involved in the expansion of the Society - presidents, the architects and builders, as well as funders are featured who together worked to create, in the words of art historian Herbert Read ‘one of the most beautiful places for the exhibition of art’.

"St Ives is unparalleled in the history of Modern Art. A provincial town, not much bigger than a village, that gave its name to an International Art Movement." 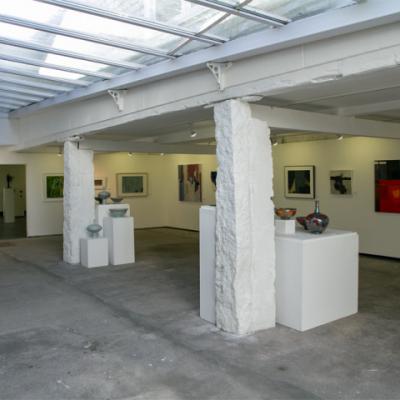 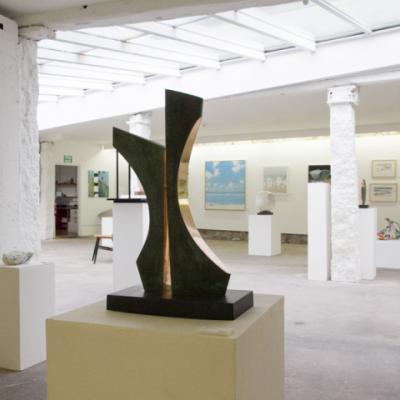 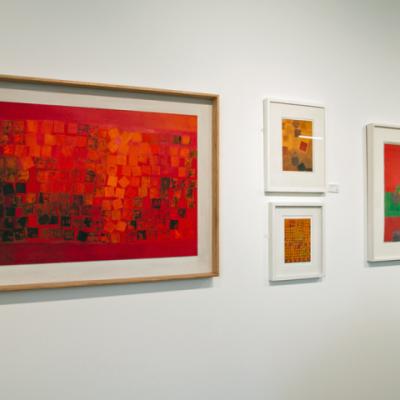 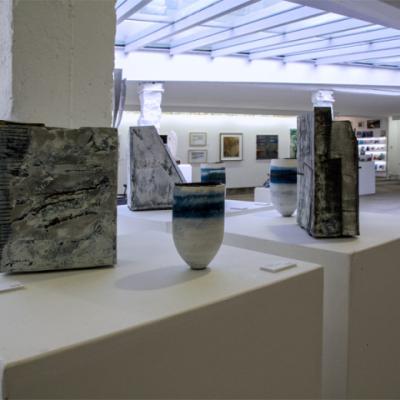 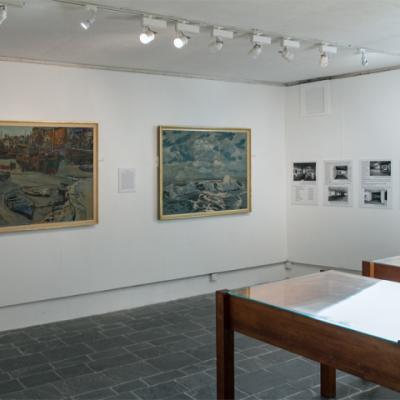 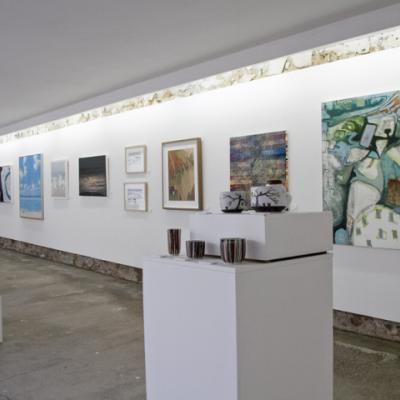 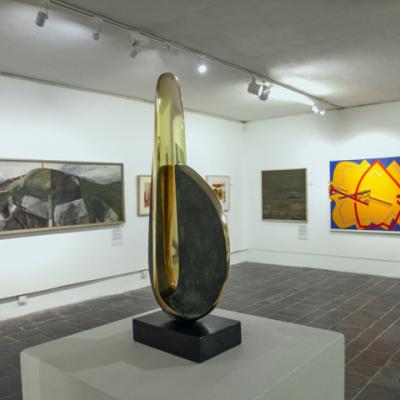 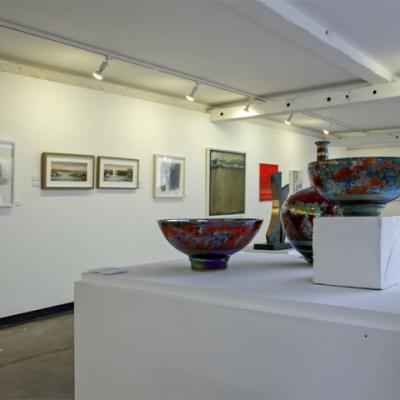 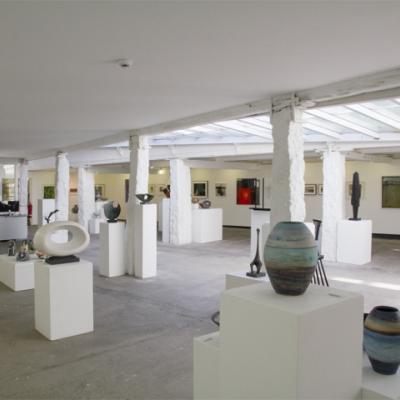 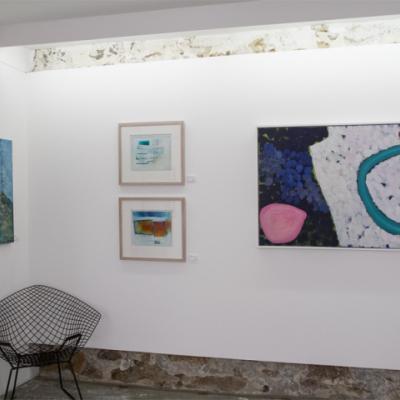 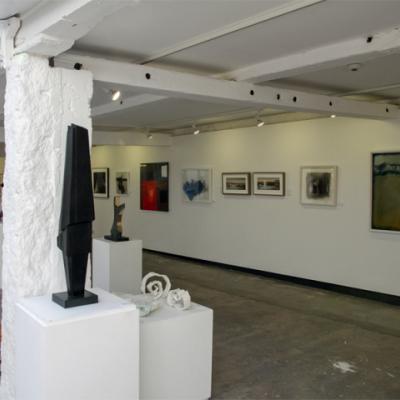 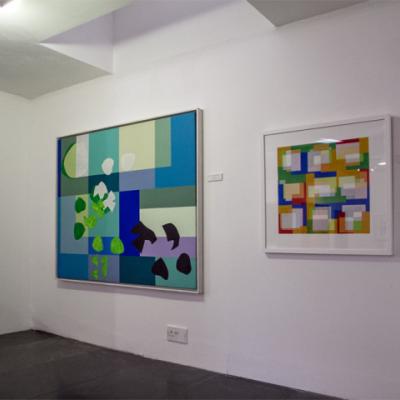 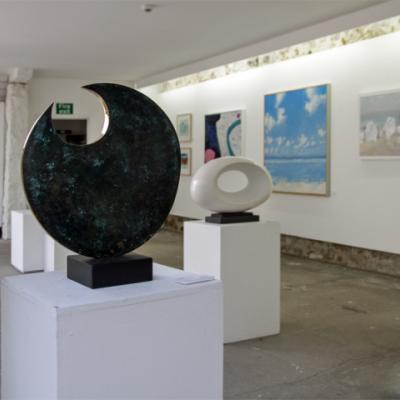 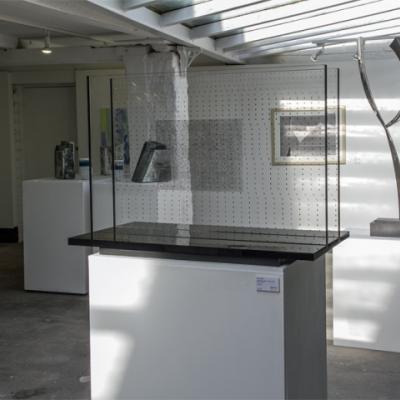 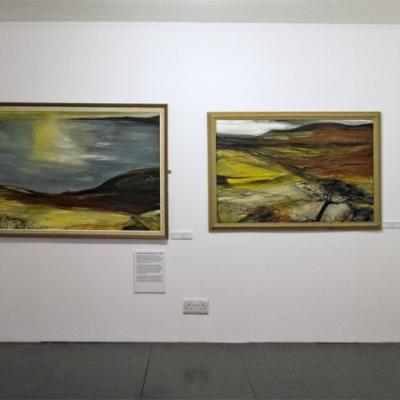 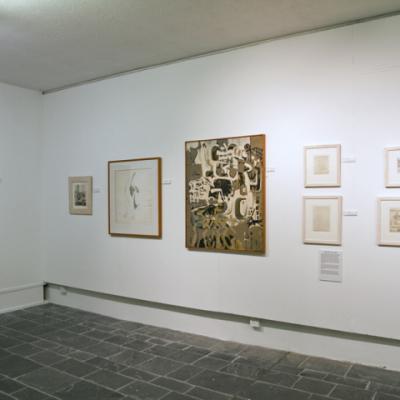 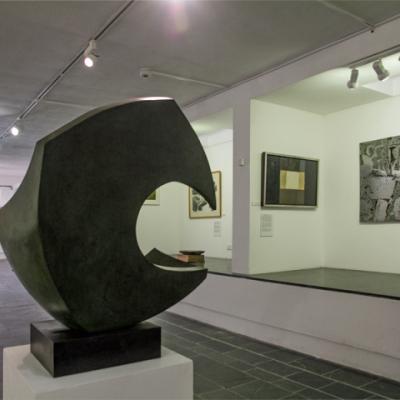 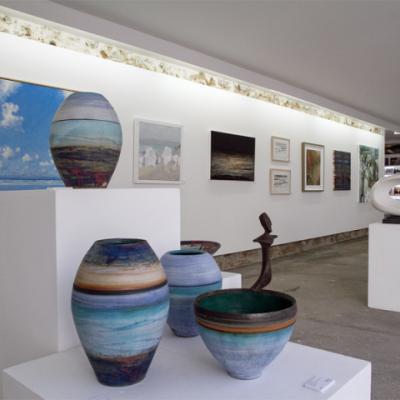 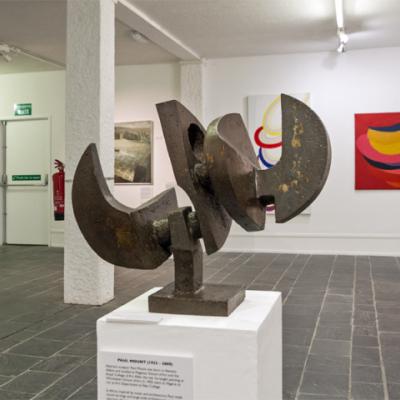 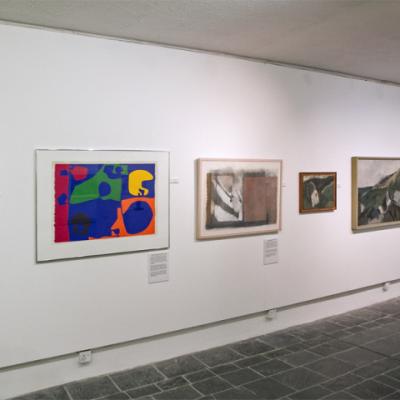 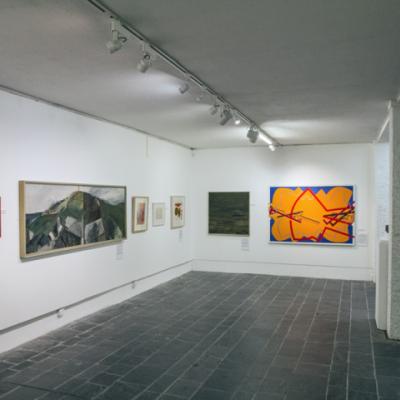 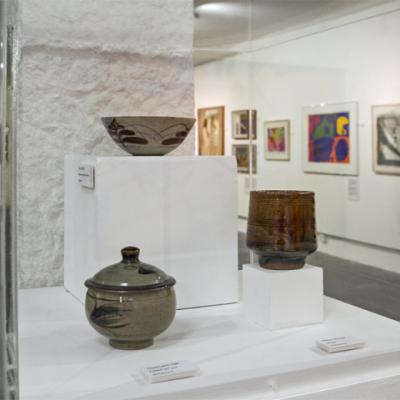 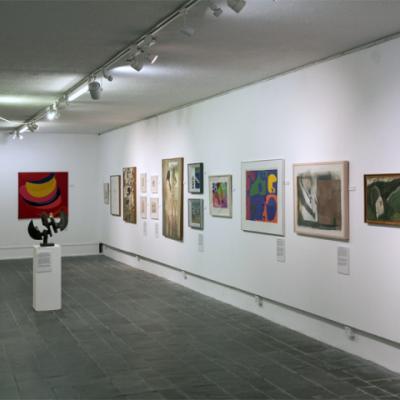 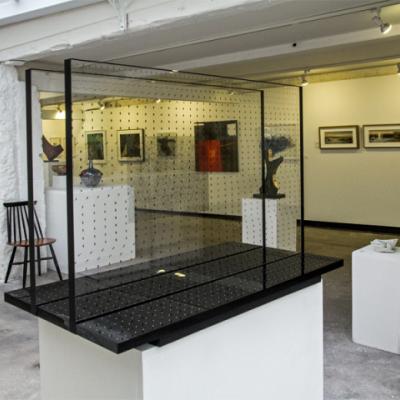