The private view was opened by Councillor Stuart Hughes, chairman of the East Devon District Council who spoke warmly of the tremendous work the gallery was doing for the region and how important it was for continued support to be maintained. This theme was fully endorsed by both Angela Blackwell, Manager and Curator of the THG, and Phil Creek, Chairman of the Trustees, in their address at the private view.

During the course of the exhibition THG is offering a guided exhibition talk and portrait drawing demonstration as part of their winter art activities at the gallery.

The tour will be led by Ray Balkwill, SWAc. Based in Exmouth, his work is held in private collections and galleries all over the country. He was elected an academician of the South West Academy in 2006 and is also a member of the St. Ives Society of Artists. Ray is author of seven books, has made two art instruction films and is a regular contributor to a national magazine.

The drawing demonstration will be led by award-winning SWAc artist Ken Cosgrove. Cosgrove trained in the US and has a BFA in classical painting. He now works in his studio in South Devon. His work has been exhibited nationally and internationally in permanent and private collections in the US and UK. 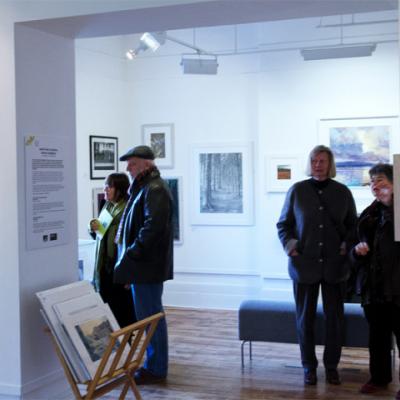 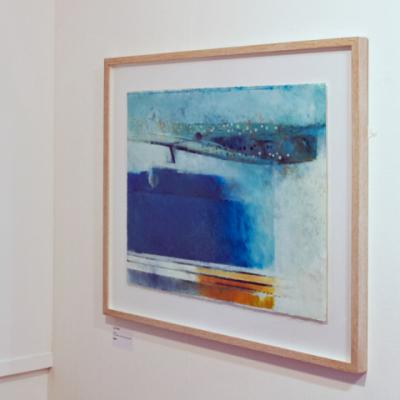 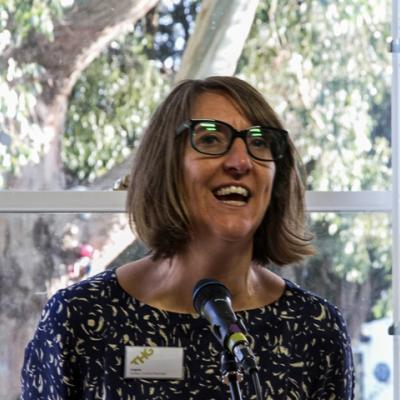 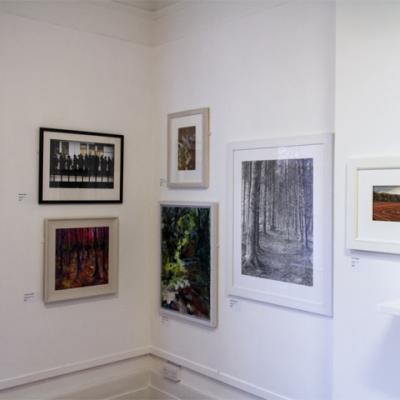 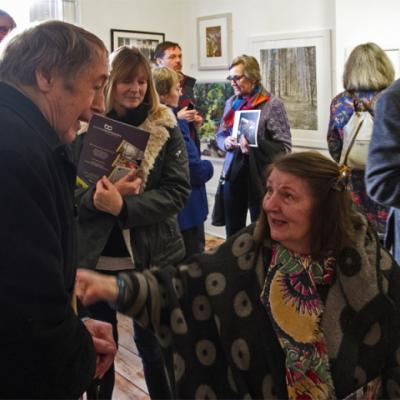 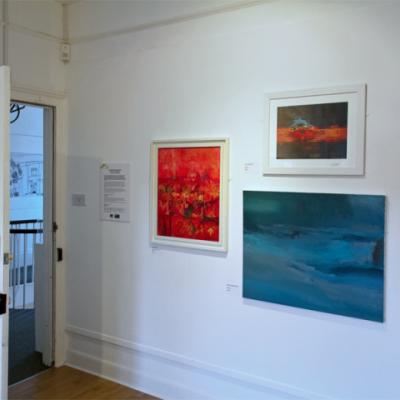 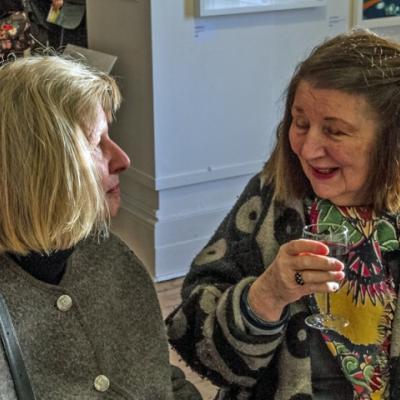 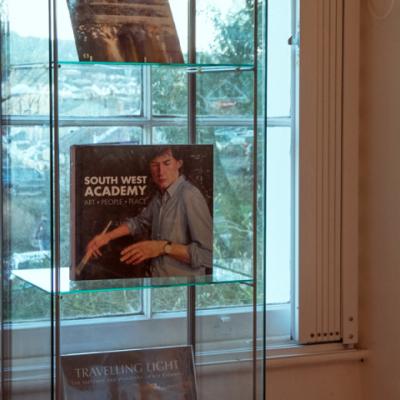 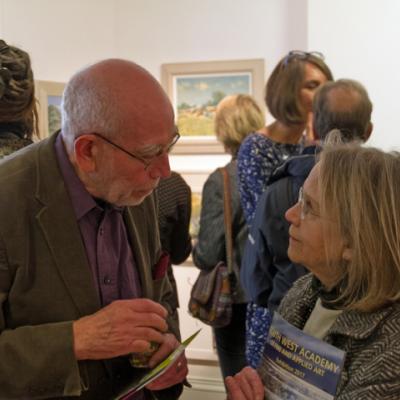 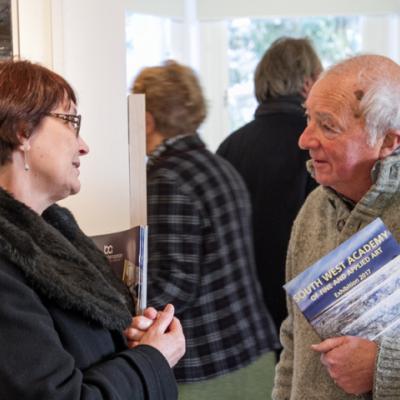 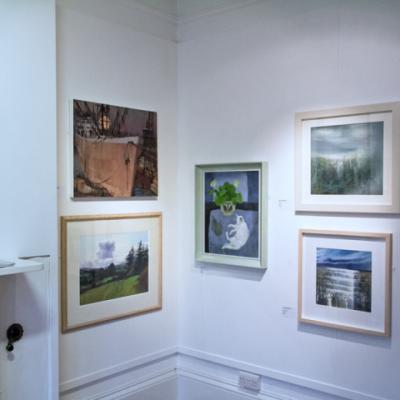 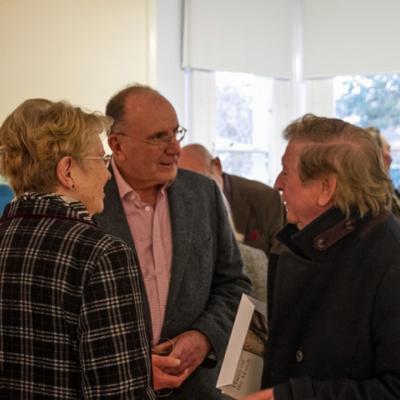 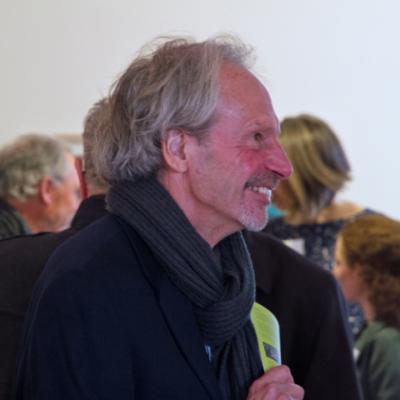 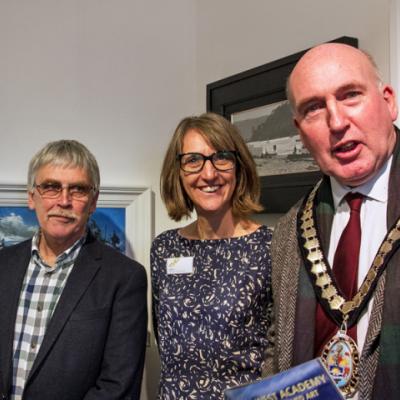 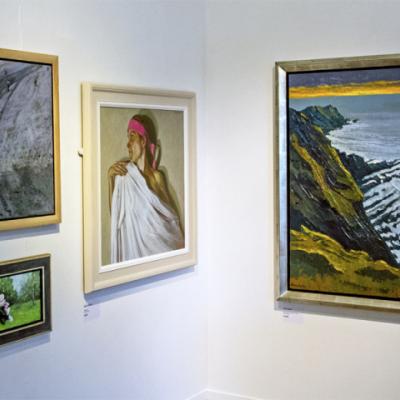 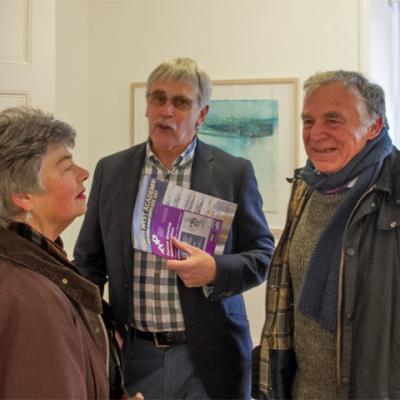 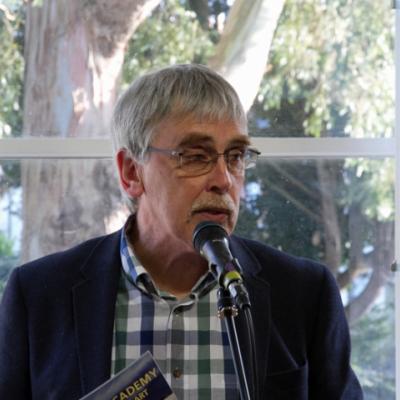 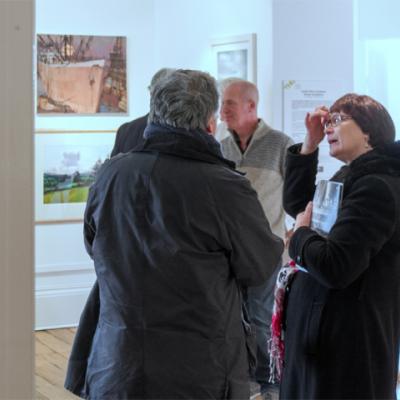