Thousands turn out for the Man Engine visit

The following day this huge puppet visited Lostwithiel, the 13th Century capital of Cornwall and an ancient seat of a Stannary Parliament. The day gave up much the superior quality photographs used here. There have been Stannary Parliaments in the county since AD 700. The word stannary comes from the Latin for tin, stannum. To the Phoenicians the region was referred to as the Cassiterides or tin islands, and comes from the Greek cassiterite, native tin ore.

The actual appearance of the behemoth was kept a closely guarded secret until the unveiling in July when it embarked on the epic journey from Tavistock, just over the Tamar border, to Geevor Tin Mine in far West Penwith. The puppet, engineered entirely in Cornwall, is 4.5 meters high in its crawling position. It ’transforms’ to stand over 10 meters tall and, with the transporting vehicle, weighs nearly 40 tonnes. The whole thing was built using metal and machine parts from discarded and redundant mining machinery.

Liskeard, the first town in Cornwall to host the Man Engine on its western journey has a granite fountain in the main street. This was presented to the town by Matthew Loam in memory of his father, Michael Loam, who first introduced the man engine into the UK in 1842. This original machine was a mechanical device to carry men up and down the shaft of a mine and avoided the need for miners to make the long, slow climbs by ladders before and after the working day.

Over the two weeks more than 130,000 people watched the Man Engine puppet as it made its towards lands end. This represents a fifth of the entire population of Cornwall.

Minions, Caradon Hill and the surrounding moor, together with the granite quarries of Cheesewring, Goldiggings and Bearah, have long been a source of information for my work. It is the spoil heaps of the five major mines in the area that have provided several of the minerals in my collection. These mines were, in the mid-18th Century, producing the largest volumes of copper and tin in Europe. The region was described as being akin to the Klondike in the days of the gold-rush, such was the rapid influx of miners from the declining fortunes of mines further to the west of Cornwall.

Kernow, to give it the Cornish language name, is a mere 0.02% of the planet’s surface yet beneath its rocky landscape can be found samples of more than 90% of all mineral species ever identified. The geology is unique and its mineralogical treasure of copper, tin, arsenic, lead, zinc, silver and more, has powered the Cornish people’s endeavour though 4000 years of mining history.

The image illustrating the news item is an inflatable caricature of the mineral liskeardite, first found in the Marke Valley Mine, Upton Cross, a village situated between Minions and Liskeard. 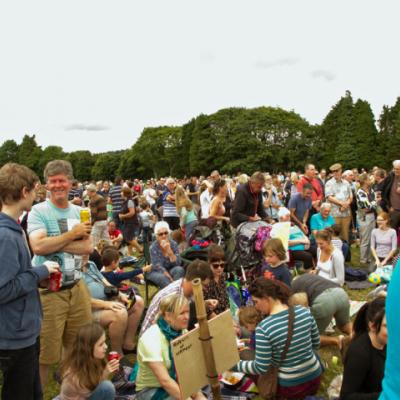 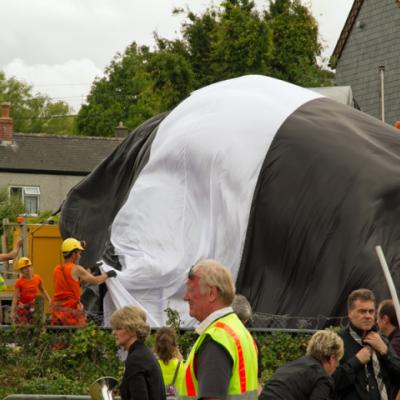 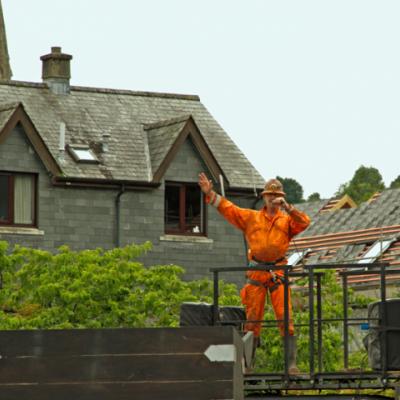 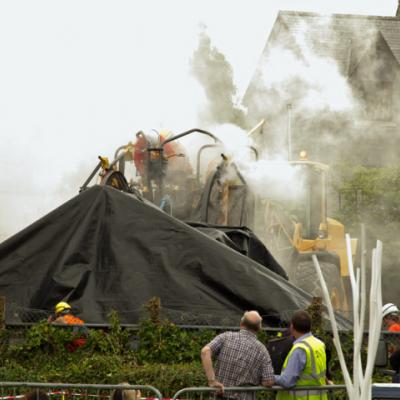 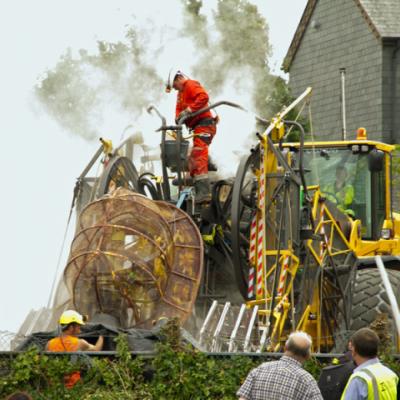 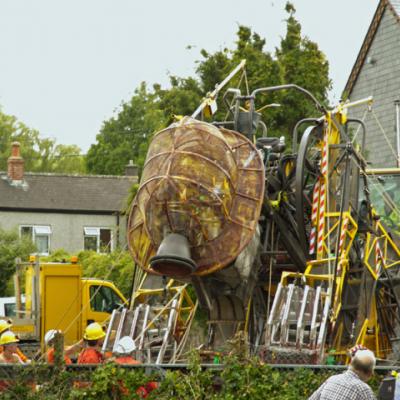 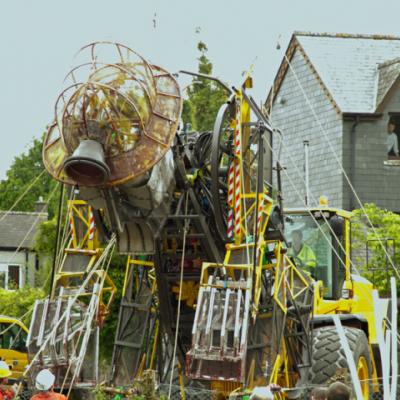 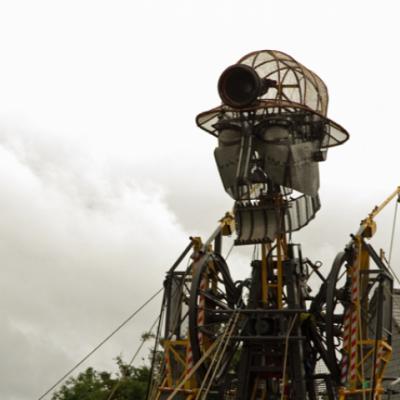 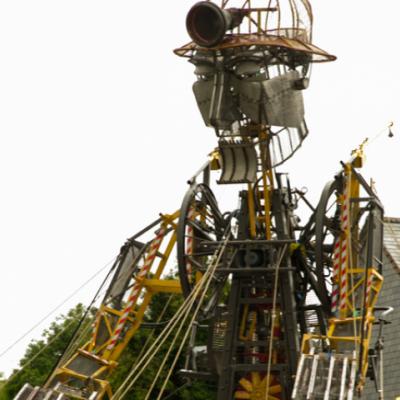 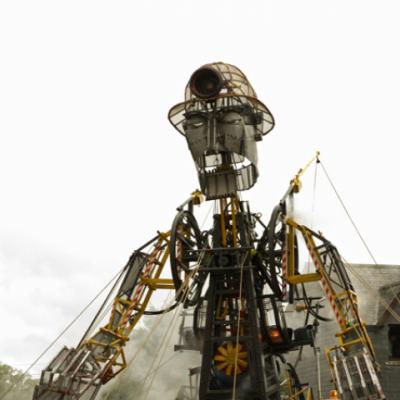 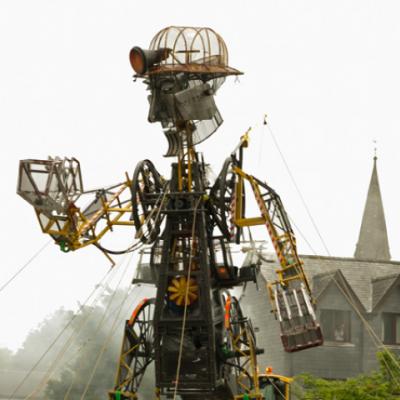 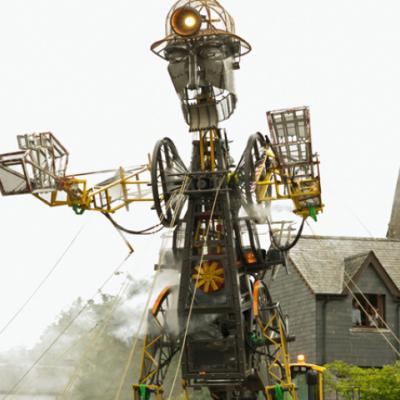 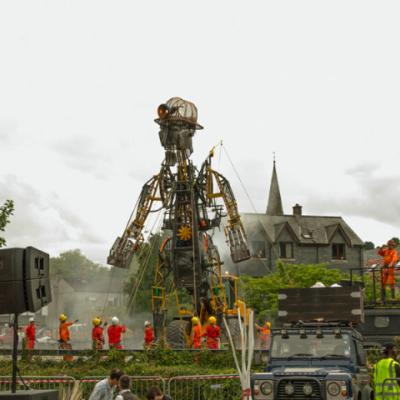 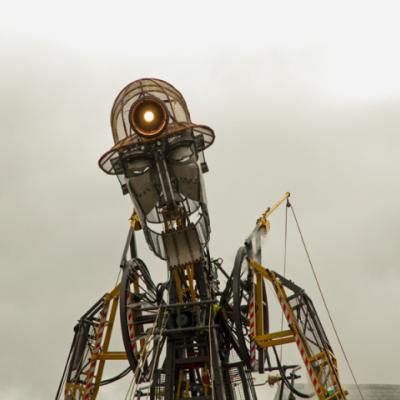 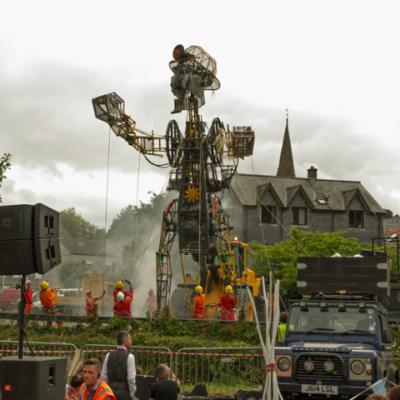 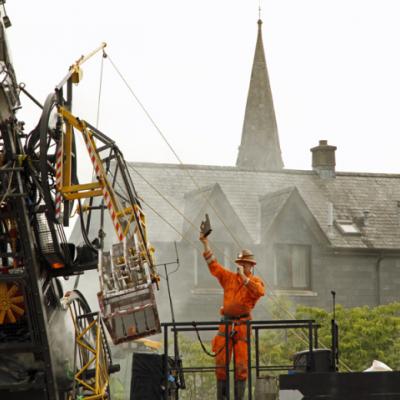 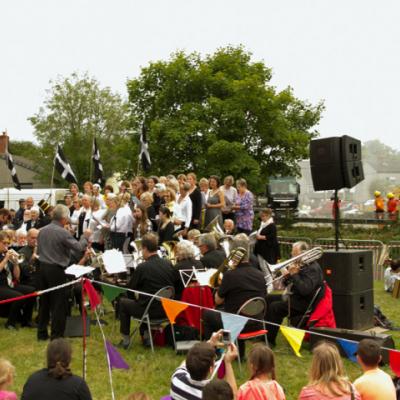