At the private view Phil Creek, newly appointed Chair to the Trustees, initiated proceedings with his observations on the work the Academy is currently engaged in summarising events of the past year and what is in store in the coming months.

Fellow Trustee and portrait painter Ann Rowe continued by introducing Captain Jon White and inviting him to open the exhibition.

Captain White trained at the prestigious Marine Commando Centre in Lympstone, Devon. While leading his troops on a patrol in Afghanistan in 2010 he lost three limbs to a land mine. Now  well on his way to recovery, he is in constant demand in many European countries to lecture and run courses  on ‘Leadership’. He is also writing a book on the subject.They have a  beautiful self-build house in Devon. Many people will have seen Jon and his wife Becky’s appearance on Channel 4’s Grand Design TV programme.

Jon is a courageous and inspirational figure – constantly seeking new challenges and proving that a strong will and sharp mind can overcome almost anything in life.

Further information about the South West Academy of Fine and Applied Arts may be found here. 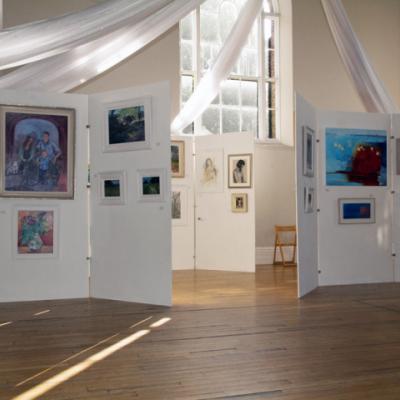 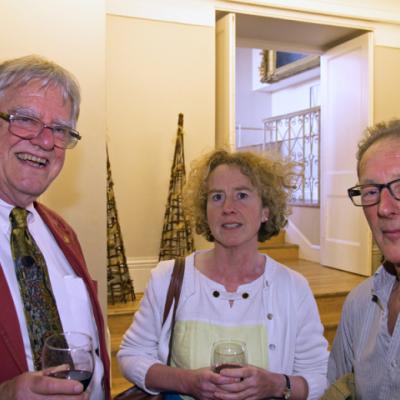 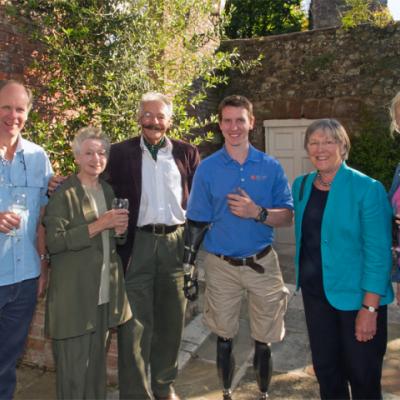 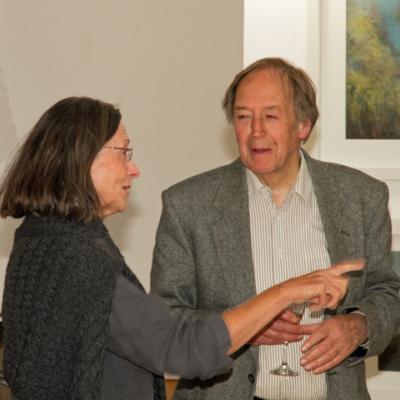 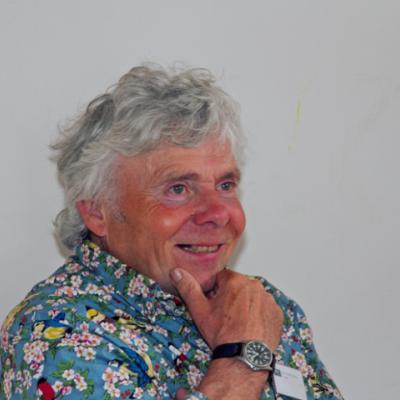 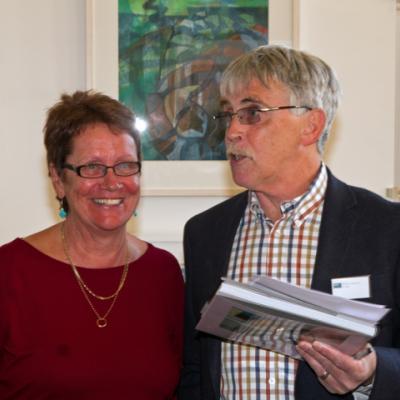 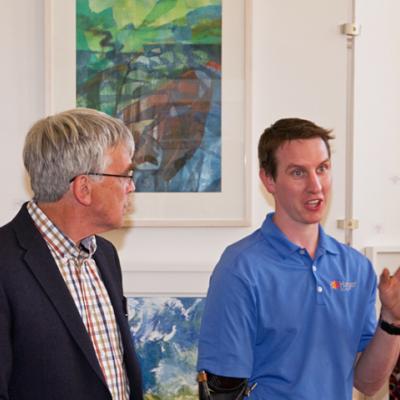 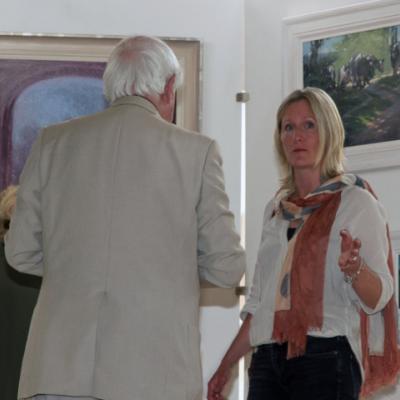 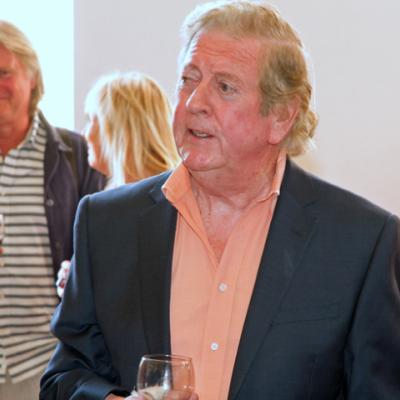 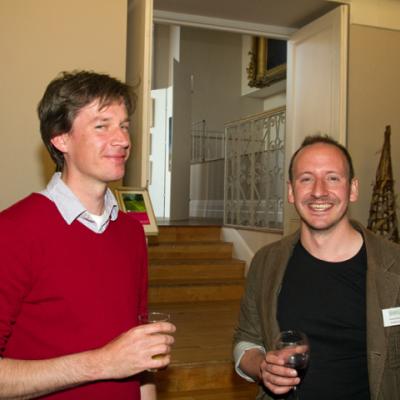 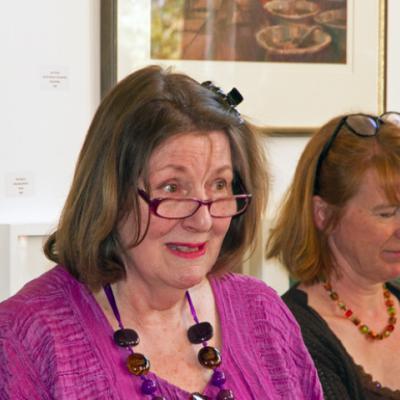 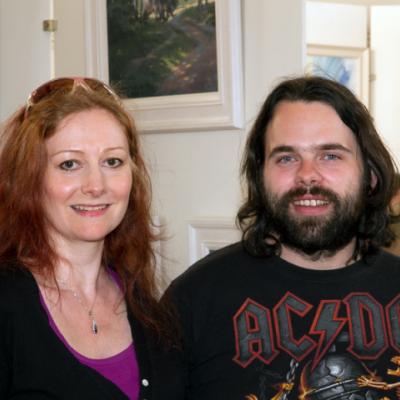