An unusually large number of more than five hundred people were at Friday's Private View for this, the first exhibition for 2014. It was an vibrant and tremendous response from the artist community of St Ives, reflecting on the considerable hard work of the committee and a large team of volunteers who have transformed the gallery over the closed winter period. The past two months have seen a newly-established print gallery and two new office spaces, an upgrading of the coffee bar area and a major redecorating programme throughout. A big impression has been made in restoring the outdoor sculpture area to its former glory.

During the course of these refurbishments a number of long-forgotten works of art came to light. Included in this was a work by Althea Garstin and, given its historical significance, has been given prime position and hung just inside the entrance to the whole gallery complex. 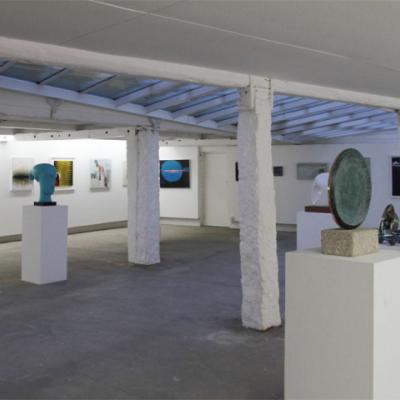 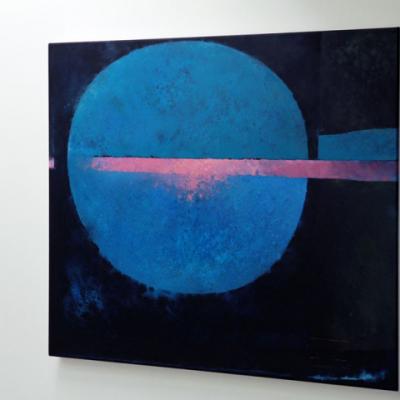 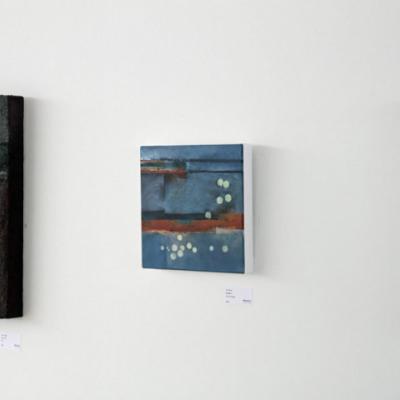 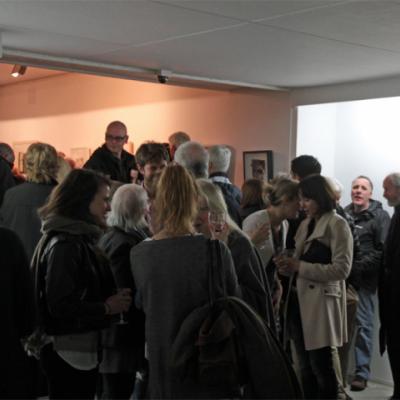 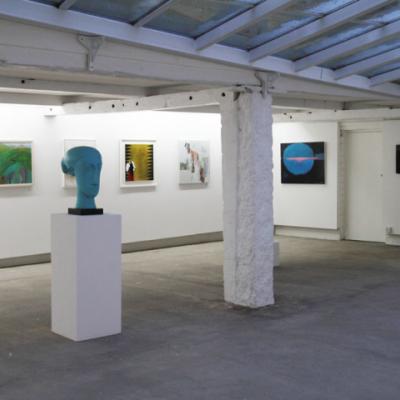 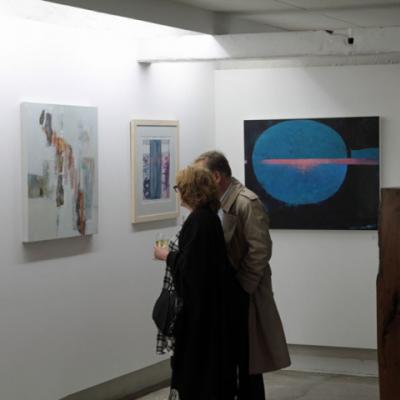